Fear is Our Way of Life 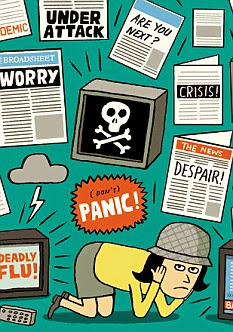 Fear sells...............and it's big business when it comes to pharmaceutical companies and many other manufacturing companies.

If you think there'll be a big pandemic and you may die unless you take a pill or get a vaccine you will follow the 'Herd' and dutifully obey orders. You would think a blind man could see the sales pitch but nope, the masses fall prey to commercial hype and fear mongering.

Fact is we don't escape this world alive, fear of dying is big money. Life insurance policies, seat belts, drugs, and vaccines all are supposed to shield us from inevitable death that gets us all at some point.

I've been seeing lots of hatred aimed at those that don't want vaccines for their children or themselves. "you're evil, stupid, dangerous, bad for the herd" etc etc.

More people should question the validity of some of the vaccines that are being pushed onto people. Sure there's some very effective ones used against Highly deadly diseases but what of those for, at one time normal childhood diseases?

Someone pointed out for example that measles can be fatal and that the WHO stated that 122,000 people globally died from that disease in 2012. So here's the way the numbers really work. The world population was 7.06 billion in mid-2012. What percentage of the world population died from measles? The answer is less than 1% of the entire population of the globe or .0017 percent to be exact. I'm totally dumbfounded by those numbers, which btw is typical of other vaccines forced on our children.

We've monkeyed around with a perfect system, our immune systems. Then of course chemical in plastics, pesticides in everything, air and water pollution and more have totally over worked that perfect system. I still would vaccinate for polio, smallpox and a couple of others but after those we went way overboard and are still pushing the limits of what our bodies were built to do.

Say what you will about "anti-vaccine" people but how else do we explain the 50 fold incidence of autoimmune diseases, ADHD, ADD, Crohn's disease and more. How do we not bat an eye at the "One in 80 children have Autism spectrum".

Follow along dutifully those "experts" selling you more and more vaccines, drugs and modified foods without question and this is what we've gotten so far.

Date:
April 2, 2014
Source:
University of Pennsylvania
Summary:
Lyme disease, if not treated promptly with antibiotics, can become a lingering problem for those infected. But a new study led by researchers from the University of Pennsylvania has some brighter news: Once infected with a particular strain of the disease-causing bacteria, humans appear to develop immunity against that strain that can last six to nine years. 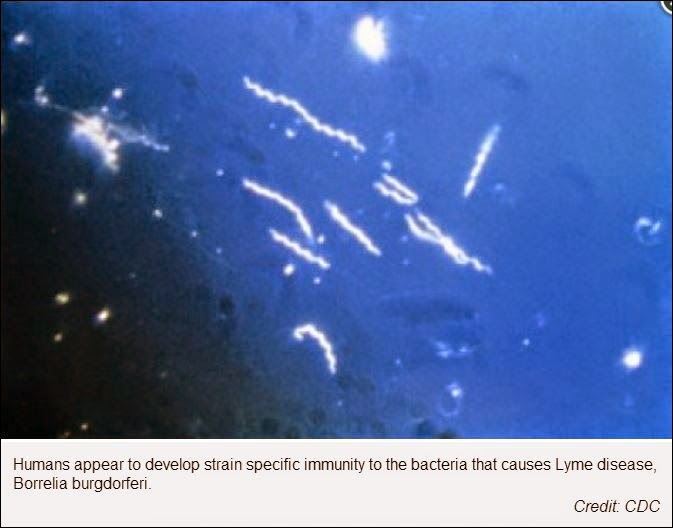 I have seen this sort of stats used all over the place but have not seen a source.

Was it the CDC that said that? Why then are we only being tested for one strain?

Titer tests would then show a positive result of exposure and therefore could be confused with an active infection, this also makes the Elisa test even more unreliable. Somehow these reports are not comforting to me, they only raise more questions.

"The fact that the strain-specific immunity is lasting has implications for vaccine design. If you could make a vaccine that covers several of these strains," Brisson said, "you could substantially reduce the probability of infection in vaccinated people. The vaccine could last several years, perhaps requiring a booster once every several years."

Pffft!! All of that research money being spent on their "easily treated" and "hard to catch" disease.

I decided to see who helped sponsor the study/research and found it had 2 sources of funding, the National Institutes of Health (NIH) and The Burroughs Wellcome Fund.  Unlikely NIH has an agenda so I looked into the other one.

"In 1993, a generous gift from the Wellcome Trust in the United Kingdom, enabled BWF to become fully independent from the company, which was acquired by Glaxo in 1995. BWF has no affiliation with any corporation."

THEN we looked at the Glaxo websites "About" section
http://www.gsk.com/about-us.html

"An overview of what GSK does worldwide including information on our three main business areas: Pharmaceuticals, Vaccines and Consumer Healthcare"

Remember above when the Burroughs Wellcome Fund stated they aren't affiliated with any corporation? Glaxo merged with BWF right?
Here's the link to read up on the Glaxo Corporation

Corporate Executive Team | About us | GlaxoSmithKlinewww.gsk.com
"Information on what we can offer you as an alliance partner, from business development and contract services, to academic collaborations and investment."

Faces of Lyme - The Mayday Project

Change happens this year, be a part of that change. Come and join us May 22nd and 23rd as we swarm and protest the IDSA. Don't be on the fence, come out and fight for your life. We need you and your help!

Adding daily to this new playlist, Check it out and Subscribe today.

Are frigid temps freezing off dreaded ticks Spoiler alert not They are s...

Show your Support and Add a Badge to your Pictures.

Lyme Disease in the News

The Controversy, Lyme Disease in the News, What the experts say and more to find on this YouTube Channel. Click Image and Check it out. 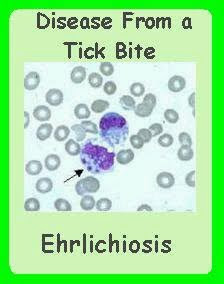 Check out this Super Resource For IV users

Lyme Disease Information Across the Country